On August 24/25, 2021, the Development of Social Dialogue Procedures and Cooperation in Lithuanian Law Enforcement Services, a project funded by Inovation Norway, took place at the Hilton Garden Inn Hotel in Vilnius.
The event was attended by the heads of the Ministry of the Interior of the Republic of Lithuania, officials working in the police, border guard service, fire protection, as well as officials of the customs and penitentiary system.
The Minister of the Interior A.Bilotaitė focused on ensuring the rights and social guarantees of officials and employees of the Internal Service in managing the migrant crisis in Lithuania. In her report, the Minister placed special emphasis on co-operation with trade unions in order to resolve problems quickly.
During the event, representatives of the Ministry and trade unions discussed amendments to the Statute of the Internal Service of the Republic of Lithuania, which establish cooperation between the social partners at the level of law.
Expert A.Černiauskas presented the ongoing negotiations with the Government of the Republic of Lithuania on a national agreement in the budget sector. The practice of Norway and other countries in developing social dialogue in law enforcement was discussed.
The participants of the event analyzed the possibility of transferring the collective agreement of the police branch signed a year ago, the provisions strengthening the social dialogue to other agreements. During the discussions, it was agreed to transfer good practice to other collective agreements of the branch, thus strengthening trade unions, their influence and coverage. 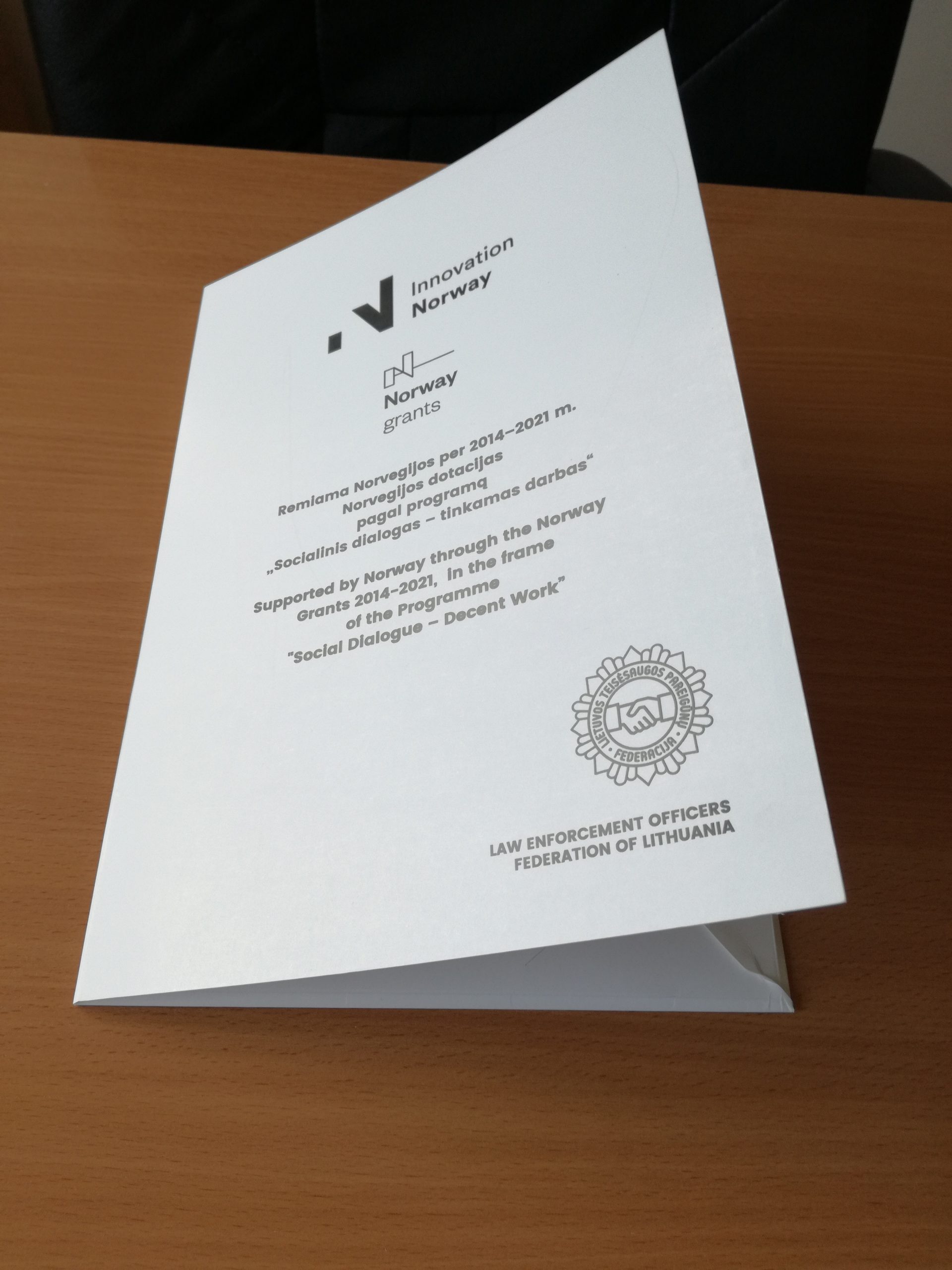 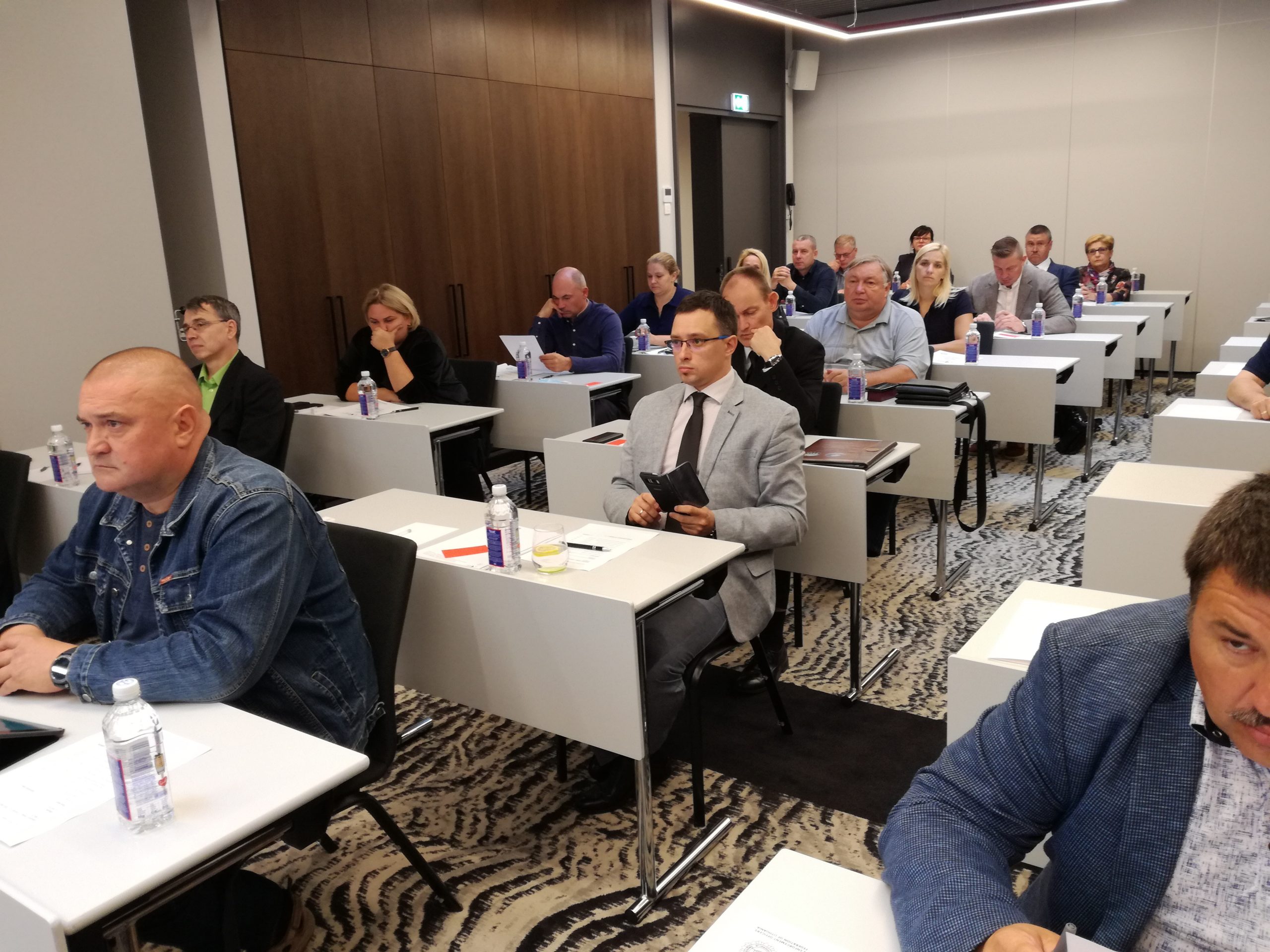